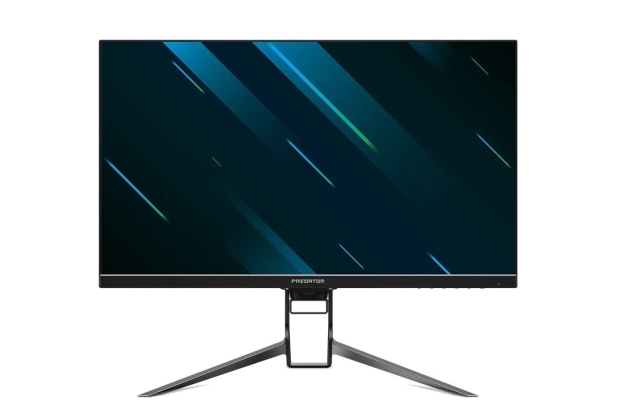 The new Acer X32 FP gaming monitor packs a 32-inch Mini-LED panel with a native 4K resolution (3840 x 2160) and 120Hz refresh rate (which can be overclocked right up to 165Hz). Acer says its new X32 FP is HDR compatible with VESA DisplayHDR 1000 certification, covering 99% of the AdobeRGB wide color gamut.

Mini-LED technology is a huge step up from traditional LCD and LED panels, battling the good fight with image quality and speed with beautiful OLED panels. Mini-LED displays have hundreds of dimming zones, with Acer packing in 576 dimming zones into its new X32 FP gaming monitor.