A mother and daughter from Canterbury who were arrested in connection with the riot at the United States Capitol on Jan. 6, 2021, appeared virtually before a judge Tuesday.

Carla Krzywicki, 20, and Jean Lavin, 57, both from Canterbury, were arrested on a criminal complaint issued by the U.S. District Court for the District of Columbia.

They have pleaded guilty to one count each of parading, demonstrating or picketing in a Capitol building related to the events on that January day last year. 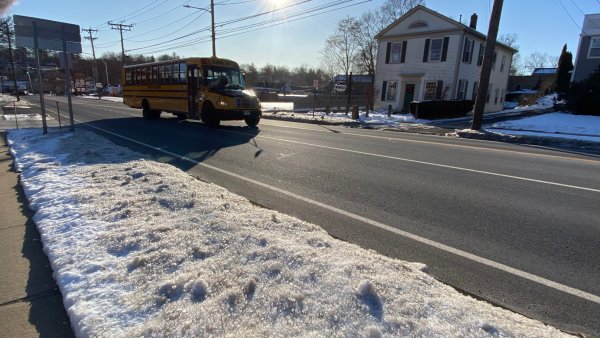 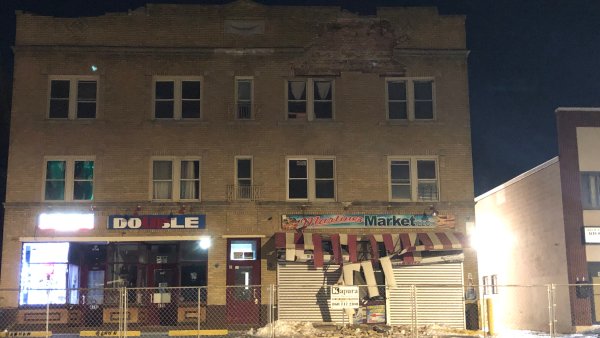 As part of the plea agreement, Krzywicki and Lavin were each ordered to pay $500 in restitution for damage to the Capitol building. The total damage is estimated to be more than $1.3 million.

The rally that day turned violent as supporters of then-President Donald Trump forced their way into the building, disrupting the certification of President Joe Biden’s victory.

Dozens of officers were injured in the riot and five people eventually died. Lawmakers were sent to hide from the crowd during the siege.

The complaint documenting the arrest says the FBI received a tip that included photographs from Krzywicki’s Facebook account of her and Lavin posing outside the U.S Capitol as well as inside the Capitol.

The complaint said one photo appears to have been taken in the northwest entry corridor on the first floor of the Capitol.

It also says the FBI found video that shows them climbing a bike rack placed against the Capitol terraces, allowing access to the building.

Lavin, according to the complaint, was carrying a sign that said “Trump Won” on one side and “Don’t allow 7 states of cheaters to hijack our election!” on the other.

The FBI interviewed Lavin at her home and she said she and Krzywicki took a bus from Norwich to Washington, DC, the bus got lost and they arrived after Trump’s speech and she and her daughter followed the crowd toward the Capitol, went in and the door and window glass were already damaged, the complaint says.

Krzywicki told investigators that the trip was organized by a local Facebook group and she and her mother were in the Capitol for around half an hour, left and returned for around 20 minutes. After her mother fell, that was when they both decided to leave the area, the complaint says.

She also told authorities she posted a photo on Facebook, but later deleted it because it seemed like a bad idea to leave it up.

The attorney for Krzywicki previously released a statement.

“Carla, who is just 19, is presumed innocent of any criminal conduct and is entitled to due process before judgment may be passed on her.  She will address these charges, through Counsel, in Court at the appropriate time,” attorney Morgan Paul Rueckert said in a prior statement.

More than 600 people are facing federal charges in the riot that injured dozens of officers and sent lawmakers into hiding. Five people eventually died, including Trump supporter Ashli Babbitt, who was shot and killed by police as she tried to break into a lobby off the House chamber. Several police officers later took their own lives.

A sentencing hearing was set for April 22. The defendants are expected to appear in person.