Brentford boss Thomas Frank wants this weekend’s full round of Premier League fixtures postponed to “break the chain” on the current Covid crisis.

Speaking ahead of his side’s trip to Southampton on Saturday, Frank said he had been in touch with the Premier League, as well as other managers in the league who he said are in agreement.

Frank was told mid-press conference that there were four additional positive Covid-19 cases within the Brentford camp, taking the total among players at staff at the club to 13.

Brentford’s clash with Manchester United on Tuesday was postponed due to a Covid outbreak in the United camp, and Frank feels drastic action is needed to ensure the problem does not get any worse. 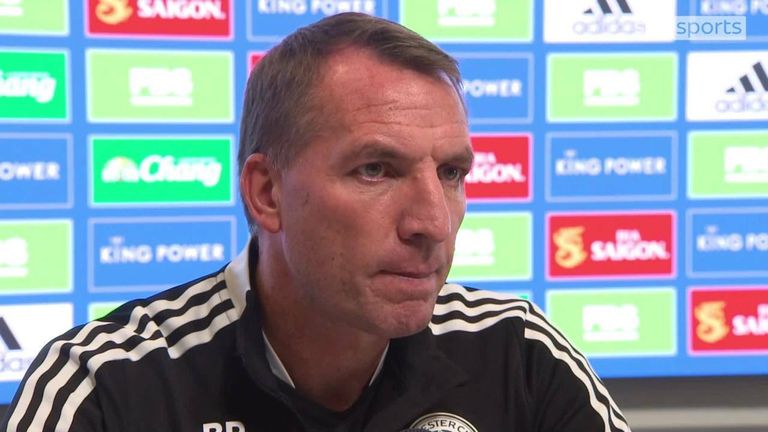 Brendan Rodgers says he was disappointed the Premier League refused their request to postpone the game against Tottenham due to the absence of nine players.

“We think we should postpone the full round of Premier League games this weekend,” he said on Thursday morning.

“Covid cases are going through the roof at all Premier League clubs, everyone is dealing with it and having problems.

“To postpone this round and also the Carabao Cup round would give everyone a week at least, or four or five days to clean and do everything at the training ground so everything is clean and you break the chain.”

Frank believes a decision to halt this weekend’s round of top-flight fixtures could be enough to sure the busy festive programme will be able to go ahead largely as planned. 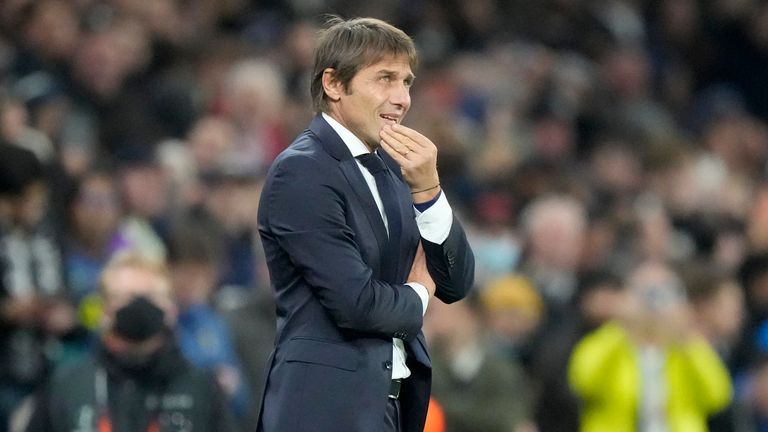 Tottenham boss Antonio Conte confirmed some players have returned to training after isolating, but they must be patient as they build up their fitness.

“We fully respect that we want to play and it is important football keeps going, and this way we can make sure Boxing Day keeps going, I’m 100 per cent sure of that,” added Frank.

“This Omicron variant is running like wildfire around the world and I think we need to do all we can to protect and avoid it. I think we can do a lot by closing down training grounds for three, four or five days, and then we can go again.”

Burnley’s clash with Watford was postponed – with the announcement coming just two and a half hours before the scheduled kick-off time – due to an outbreak in the Hornets’ squad.

Clarets defender Matt Lowton was asked at a press conference on Thursday what he made of Frank’s suggestion, and he said: “I’m not sure to be honest. 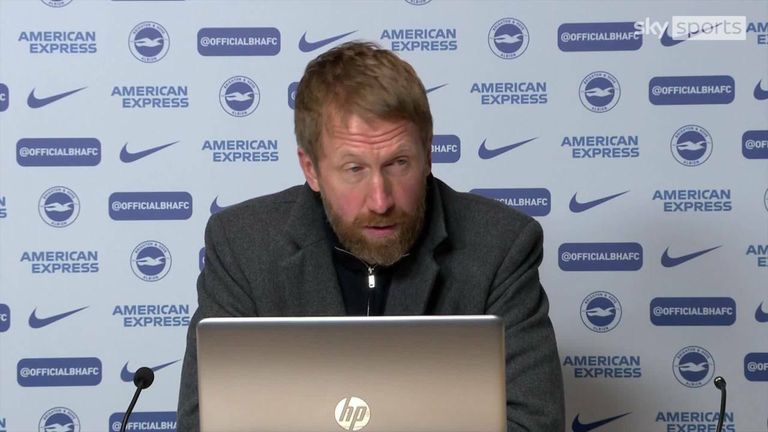 Graham Potter says Brighton asked the Premier League to postpone their match against Wolves due to a Covid outbreak at the club.

“But obviously the safety of players, fans and things like that is paramount. So hopefully the game can go ahead, but I can see why – I suppose if they did call it like that, you can see where they are coming from. Hopefully we can go ahead as safely as possible.”

Which games have already been called off?

Three Premier League games have been called off inside four days so far but a string of fixtures across other competitions have also been postponed.

What are the rules about postponements?

The 2021/22 Premier League handbook includes Covid protocols, and states the Premier League’s board will “only permit the rearrangement or postponement of a league match in exceptional circumstances”.

The board make calls on a case-by-case basis, and by way of guidance the Premier League says permission for a postponement will not be granted if a club have 14 or more players from their squad list available.

Graham Potter revealed Brighton were unsuccessful in getting their trip to Wolves – a 1-0 defeat – postponed, while Leicester manager Brendan Rodgers expressed his “disappointment” at the Premier League’s refusal to postpone his side’s match with Tottenham on Thursday as the club deal with a Covid-19 outbreak.