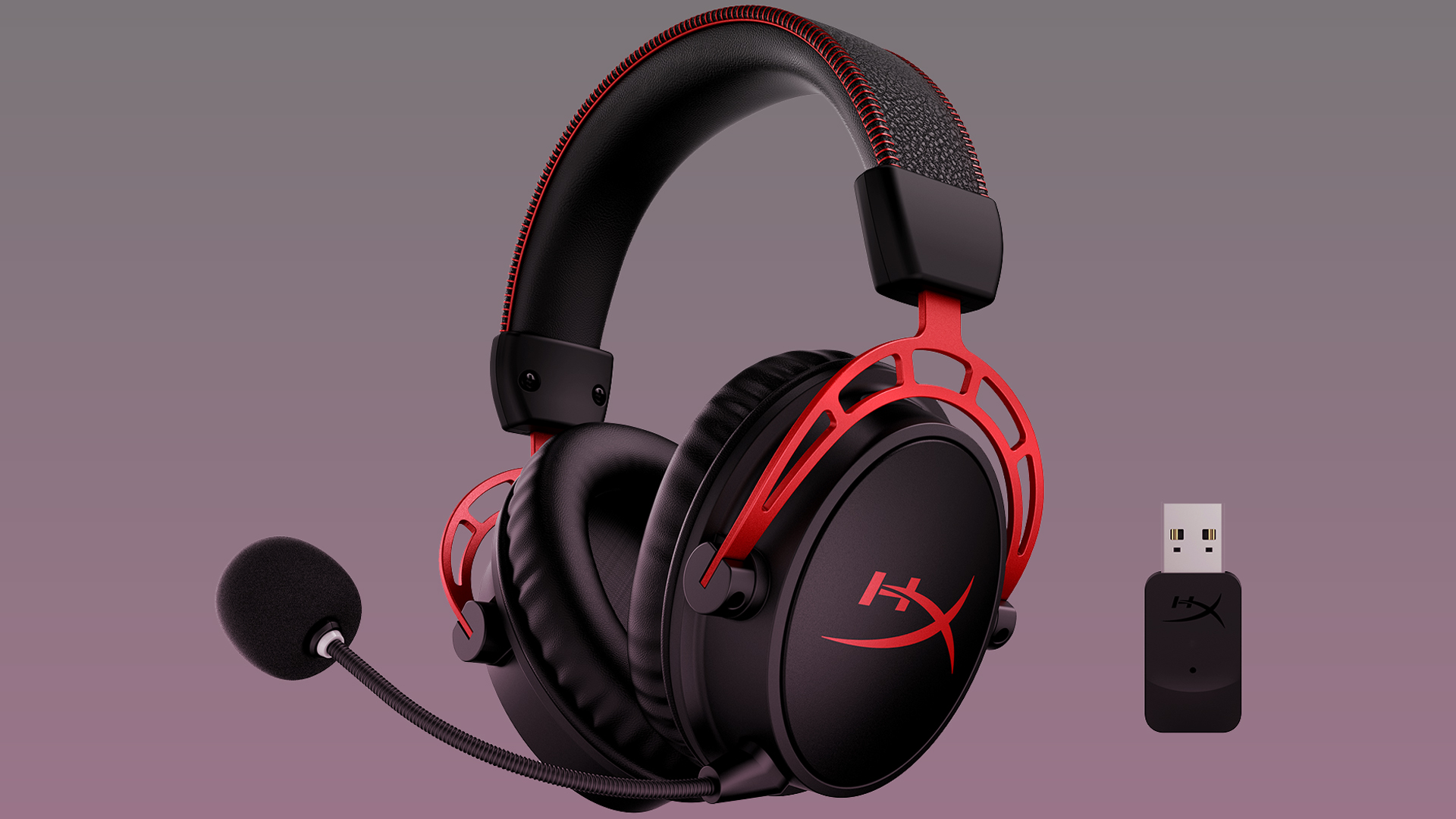 The Consumers Electronic Show, an annual trade show in Las Vegas, kicked off officially on Wednesday. Many prominent brands, such as Razer and Sony, both of which we’ve already covered already during CES 2022, have had announcements, developments, or new products to promote.

HyperX, a gaming division brand under HP Inc. and maker of many gaming-oriented accessories, had its own announcement during the event on Wednesday with the introduction of about six new products. While some of the new products include gaming keyboards and mouses, HyperX will also have three new headsets which may be of interest to sim racers.

The headlining product from the CES reveal is the HyperX Cloud Alpha Wireless Gaming Headset (main image). This headset boasts 300 hours of battery life before needing a charge. That’s nearly two full weeks of continuous usage, an extreme number in a world where I’m still charging basically everything I touch every single night.

On top of the battery life, the new Cloud Alpha also has a lighter and more durable design while closing the gap in overall performance to other similar headsets with a required audio plug-in. This headset works with a provided USB dongle plugged into the device, and will work up to 20 meters away. This could be ideal for some PC-based sim racing.

There will also be two new wired headsets launching alongside the 300-hour battery life wireless model. The first of which, the HyperX Cloud II Gaming Headset, offers a connection via a USB connection. The other, the HyperX Cloud Core, will connect with a 3.5mm headphone jack.

The Cloud Alpha will expect to be priced around $199.99 with a final price and availability expected within the first quarter of the year. The USB Cloud II version will likely be about €99.99 / £84.99, with a February 2022 date for possible release. Finally, the one with the headphone jack, the Cloud Core, will also be sometime this quarter with pricing expected around €79.99 / £69.99 and could be best suited for plugging into a PlayStation or Xbox controller.

HyperX also announced a new wireless controller that is made for Mobile Gaming, but has the ability to work on PC with a wire as well. The HyperX Clutch Wireless Gaming Controller works with Android mobile devices on Bluetooth or 2.4GHz wireless connection. The clip that surrounds and holds the mobile device can expand between 41mm to 86mm and can last up to 19 hours without needing to charge the battery.

This peripheral will likely set consumers back $49.99, but official pricing and availability are expected sometime in the first quarter.

I personally own a wired HyperX headset from a few years ago that I’ve used for PlayStation and PC gaming, and that’s been one of the most comfortable and reliable products that I’ve owned. I’m really interested to see how legitimate the 300-hour battery life is on the Cloud Alpha. Will you be looking into any of these new gaming peripherals in the near future? Let us know in the comments below!