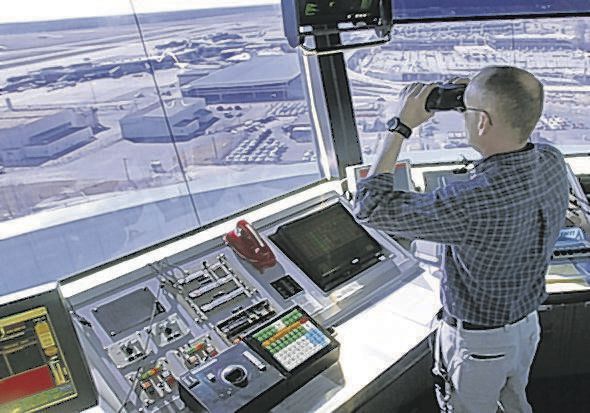 In this 2009 image, air traffic controller Dan Ryan looks out across Richmond International Airport from the Air Traffic Control Tower. 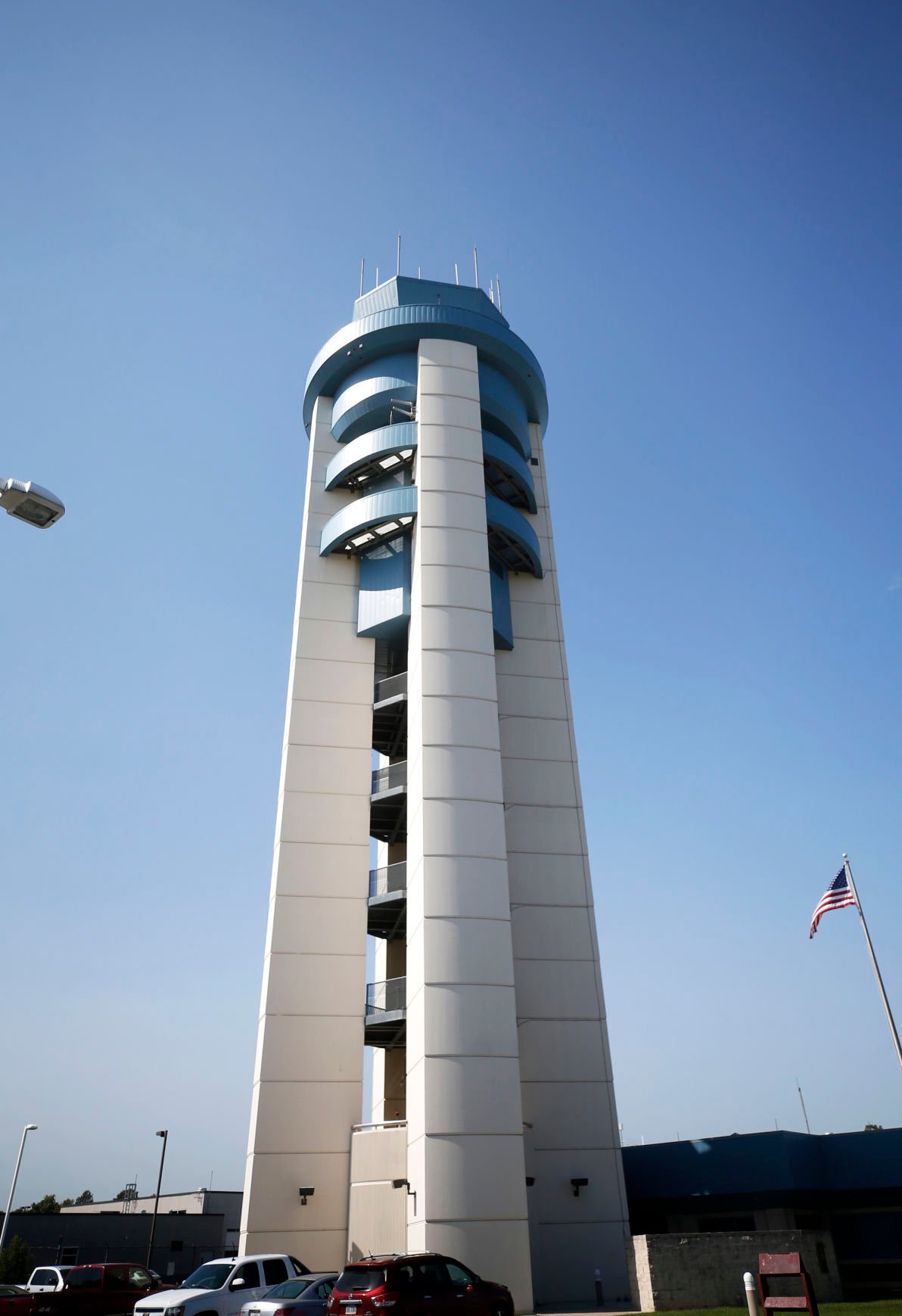 The Federal Aviation Administration had considered closing the tower from midnight to 5 a.m., but the federal agency has dropped that proposal. The FAA officially informed the airport of the decision on Monday.

“We are glad that the FAA listened to feedback from passenger airlines, cargo carriers, fixed base operators, air traffic controllers, and other stakeholders who all opposed the plan to close the air traffic control tower at night,” U.S. Sens. Mark Warner and Tim Kaine said in a joint statement.

“A busy commercial service airport like Richmond International needs to have a control tower that is operational 24 hours a day, seven days a week,” the senators said.

Last month, Warner and Kaine wrote a letter to the FAA director Stephen M. Dickson urging the agency to take into account safety issues and advocating that the airport control tower be kept operating around the clock.