What’s The Value Of A Hot Shower In The Office? – Propmodo 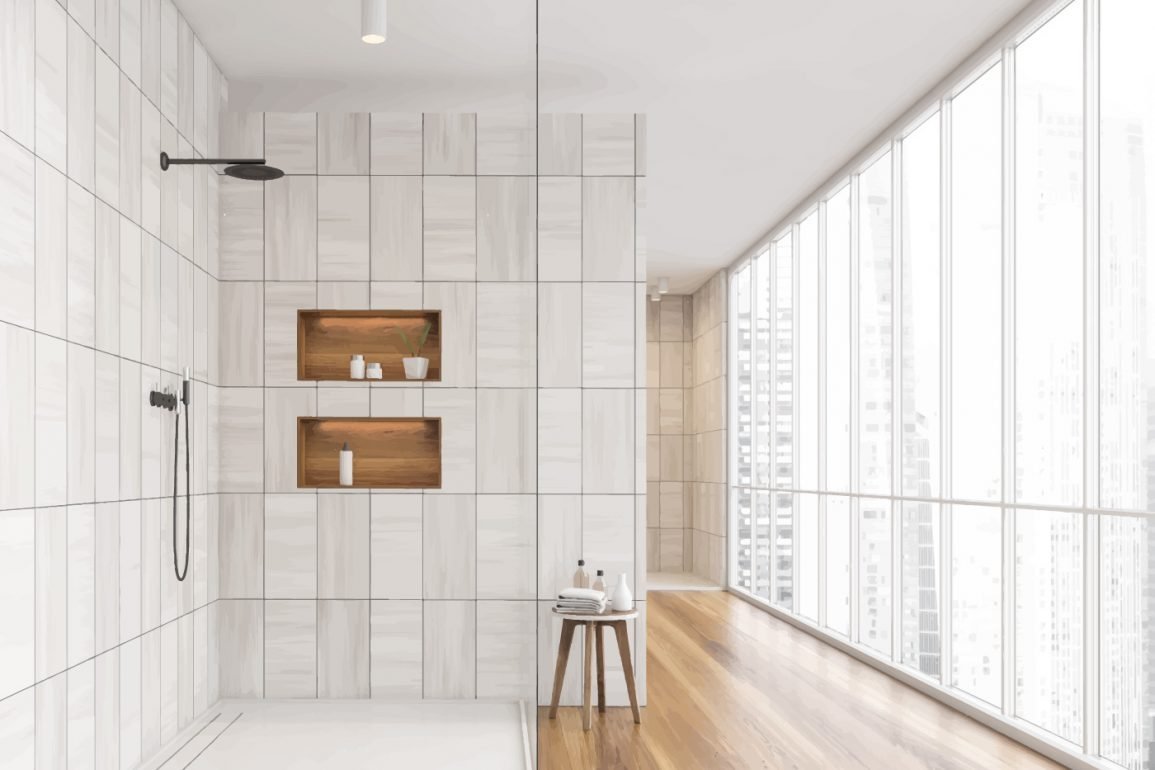 A nice hot shower is an office amenity growing in popularity as more workers bike to work and focus on their physical health. Building shower facilities in office buildings can be tricky, but more landlords are willing to take on the challenge in an effort to welcome workers back to the office. In fact, many landlords are finding that the value of an on-site gym is tied to hitting the showers.

Office showers are hyper-regional, most popular in the sweltering Sunbelt. With outdoor temperatures at or above 90 degrees several months of the year, it’s nearly impossible to be outside for any length of time without sweating. That makes cycling to work, walking to lunch, or going for a run outside a logistical problem. No one wants to sit in their own sweat at work all day. The easiest option would be to simply not do those activities, but that doesn’t promote a healthy lifestyle. To make the logistics of wellness easier, employers are building out more wellness facilities.

The importance of fitness centers and gyms in leasing decisions involves shower access, without which physical activity at the office or headed to the office becomes practically impossible. If fitness centers are non-negotiables in Class A Office leasing, so are showers.

Biking to work has extraordinary health benefits and showers help facilitate that. Research published in the British Medical Journal found employees who cycled to work had a 41 percent lower risk of death, 46 percent lower risk of developing cardiovascular disease, and a 45 percent lower risk of developing cancer. Not only are cyclists physically healthier, but they’re also mentally healthier as well. The medical world is full of studies showing physical activity reduces stress, reduces anxiety, and improves self-esteem. Even half an hour of daily exercise has been shown to improve peoples’ subjective well-being and mood.

The health of employees is a goal worth achieving in itself, but it’s worth noting that healthy employees are also more productive and cheaper to employ. A study in the American College of Occupational and Environmental Medicine found employees who participate in wellness programs and focus on improving their health saved an average of $353 per person per year, adding over 10 hours of productive time annually. There is also the well known fact that exercise and a hot shower can lead to some of our best ideas.

Employers that promote healthy lifestyles are also saving on healthcare plans costs. Health benefits are key to talent acquisition and retention. A survey found 21 percent of job-seeking millennials consider the presence of shower facilities when making a decision on where to take a job. In today’s tight labor market competing for the best young talent, quality shower facilities can be the extra cherry on top that lands the candidate. An AFLAC study found 60 percent of employees would take a job with lower pay but better benefits. Shower facilities that allow workers to seamlessly transition from a physical activity back to work are a benefit many employers are eager to offer.

The problem is shower facilities are not legal in many places and prohibitively expensive in others. New York City is notable for taking a hardline against office showers. The New York City Department of Buildings has long frowned on private tenant bathrooms in office facilities, concerned they may lead to occupants using the space as living quarters. Cities with strict zoning requirements draw the line at shower facilities. It’s ok to sleep at work, but when you start showering at work, it starts to look too much like a residence. Fitness Centers and gyms outside of offices but in the same building, operated by the asset owner or a third party are a viable solution in most cases.

The legality of the shower via zoning is just one minor issue. A larger one is that shower facilities are expensive, costing between $5,000 and upwards of $150,000 to install per shower. Most office buildings were never designed to have showers, so adding them to tenant spaces is no easy task. New plumbing must be added that requires concrete cuts and other costly construction accommodations. In some cities that take a harsh stance against office shower facilities, the owner or tenant must provide an affidavit that the shower will be removed when the tenant vacates the space, making building owners less willing to go through such an arduous process for temporary accommodation. Then there’s the cost of maintenance and upkeep. Showers require serious janitorial work to stay sanitary. If you’re providing towel service and complementary products, things get even pricier. Most shower facilities are part of a fitness center. Average workplace gym costs range from $30 per square foot to $120 per square foot, depending on size, according to JLL.

Privacy concerns are also a serious obstacle. Being naked in the same room as your co-workers is a shuddering thought for many. Even when privacy is maintained, sharing showers creates awkward experiences. What if someone uses your towel or leaves behind globs of their hair all over the walls? The idea of offering showers sounds better than the messy reality of actually sharing shower facilities.

That hasn’t stopped employers from pursuing them. Some even put a waterproof notepad in the shower so workers can jot down whatever ideas strike them in the steam. Austin, Texas has become somewhat of a hub for office showers. The city is a unique mix of heat, healthy living, and tech workers. Austin is one of Texas’ most friendly cities for cyclists and pedestrians, creating healthy lifestyles that has the city’s competitive tech workforce demanding shower facilities. Tech campuses and office landlords have been willing to oblige, making shower facilities the norm rather than a rarity. Other major office hubs like Miami, Phoenix, Atlanta, Dallas, and Houston have also been adding more shower facilities in office buildings, many attached to gyms. Fitness centers and shower facilities go hand-in-hand through much of the Sunbelt. For years gyms and fitness centers have been one of the leading office amenities, but each is practically useless without a shower, especially in the hotter southern climate. Fitness centers fully equipped with shower facilities are a must-have for competitive Class A offices.

Much has been written about the importance of office wellness and healthy living, and showers are a key part of that. For a decade now practically every office building upgrade or renovation has started with adding fitness facilities. Those facilities must include showers, useful for facilitating better commutes, healthier lifestyles, and stress reduction.